Abby London started off performing songs for imaginary audiences when she was 5 years old growing up in North Idaho.  She turned to her songs for guidance and support much like escaping into a favorite album beneath a pair of headphones.

What Abby truly wanted most was to create a musical universe audiences could inhabit with her. Life hasn’t made it easy.  She has been sidetracked with addictions, self-doubts, and physical ailments.

A few years after moving to Seattle Abby found her healing path.  While sitting in her van one day an otherworldly voice moved her to turn the radio dial to a talk radio station hosted by cutting edge doctors who helped her see health holistically.

After getting sober in 2016 Abby began making her vision into reality.  In November 2018, this culminated in a sold-out, self-produced show with costumes, props, baton, piano, guitar, prerecorded tracks she designed, and multimedia. Abby followed this up with ALL the COLORS June 2019 which was even more sensational, and then a scripted performance with acting, and musicians called Unmasked.

Abby makes introspective and political pop. Her political activism songs have landed her on local radio stations and TV(KOMO, KIRO, KVI and more!).

Whether on stage or in your headphones you don’t want to miss this exciting artist! 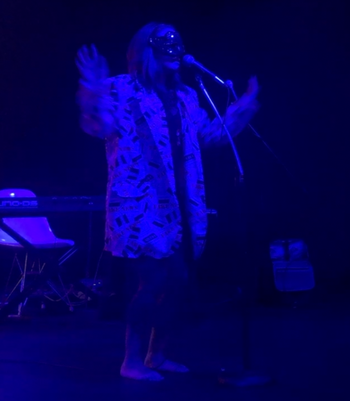 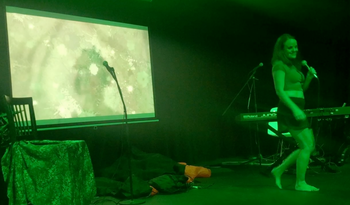 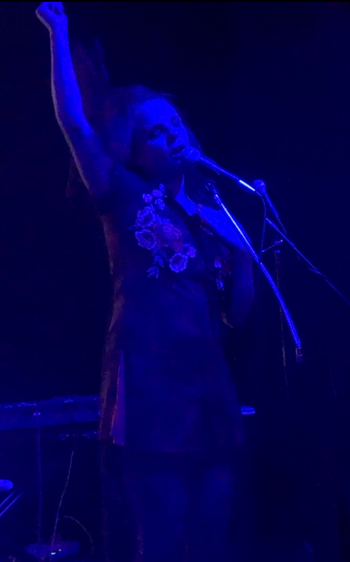 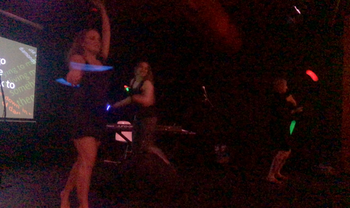 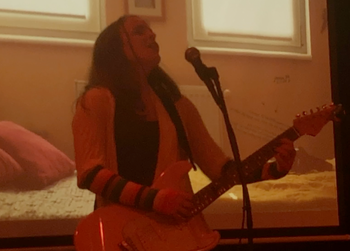 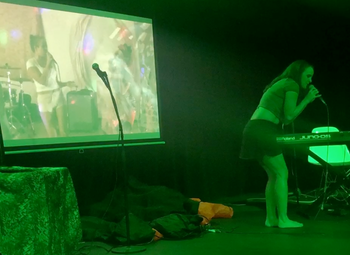