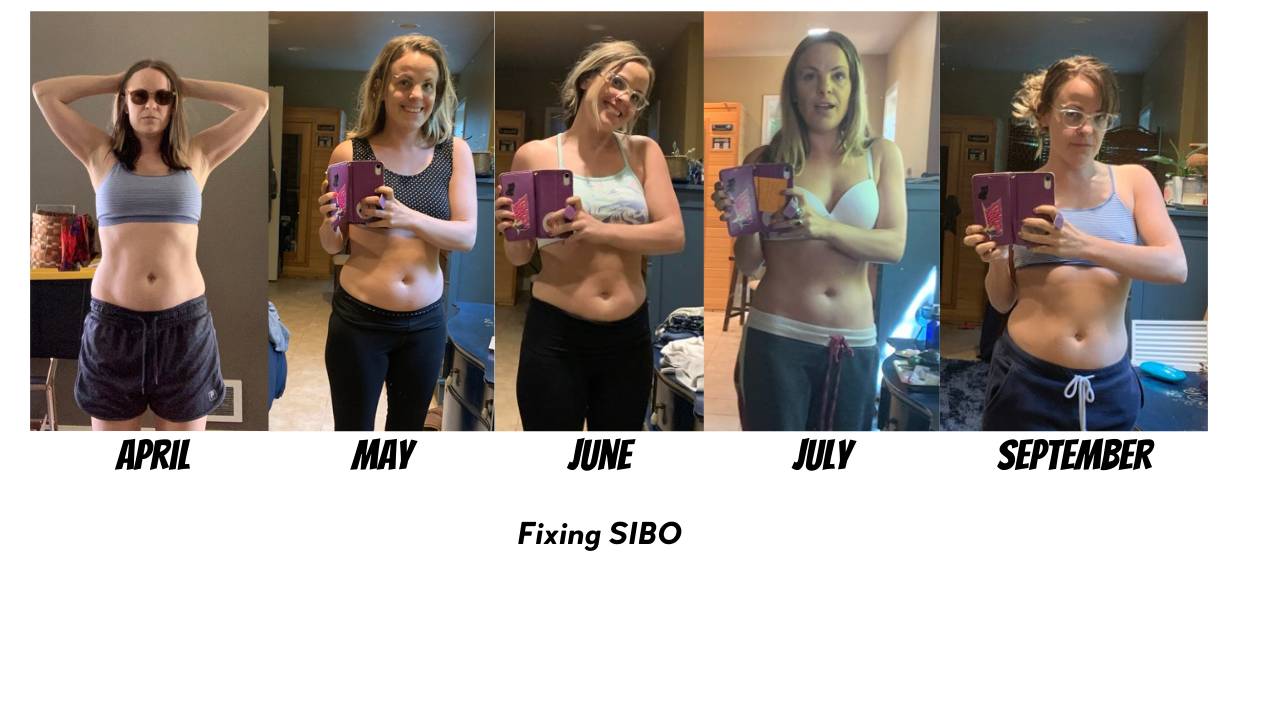 Last April I found out about something I’ve never even heard of when my doctor told me I had it. If you know about my diet, you know I’ve been working on fixing leaky gut for years. It can be very restrictive or not as much depending on how well I’ve been doing with my supplement regiment and testing.

So… when I got the news that I had SIBO despite my hard work my diet was going to get more restrictive I was very upset. I was now not to eat any fruit, garlic, onion, condiments, fermented food, alcohol (well no big deal there), sugar (I was already doing that so whatever), no dairy or gluten (those are easy), and only certain vegetables. I’d have to download an app to check which vegetables I could and couldn’t eat as well as starches and grains and I could only eat small amounts of those grains. It was a lot to take in.

I do like getting rules about what I can eat, following them is like solving a puzzle to me. I was starting to get over it and look towards the future of what I could have and focus on that. I had forwarded my boyfriend the new food selection. When I saw him he seemed more upset than I was! It was not helpful and pulled me out of my positive, moving forward venture. I scheduled an appointment with my doctor so he could ask her the questions I didn’t have answers for.

The next day I got online and did a couple grocery orders of things I could have so that I knew I had options. I found brands that made salsa and seasonings for what’s called a FODMAP diet. It’s where you don’t eat any foods with any types of sugar which was essentially what my SIBO diet was. I also had to order treatment supplements from my doctor which were not cheap(neither was the test). SIBO stands for small intestine bacterial overgrowth. Basically their were bad bacterial in my small intestine and I had to stop eating anything they could feed off of. I was highly motivated to fix my problem.

I did not stray from the diet or supplements.

After 3 weeks I felt a little better and had lost a few pounds. I was unfortunately one of those people who gained weight during the lockdowns. A liver cleanse last January had knocked off 7 pounds taking me to 132. I was still bloated and just not where I wanted to be which was 117. This was one of the reasons I got the SIBO test. The other was that I was having bladder pain. After checking to see my bladder was fine, the SIBO test was the next thing my doctor suspected and she was right.

I kept up with the diet. It got easier. I continued to lose weight. I got to my target weight of 117 which felt amazing. I had resigned myself to just being overweight and thought there was nothing I could do about it. I wasn’t overeating and I was exercising(not that much, but some), and the weight just wouldn’t got away—until I did this. Besides looking better, I felt way better too. I was falling asleep faster and waking up less groggy. Those a-holes in my small intestine must have been getting in the way of my gut/brain connection because once I started treating this I could “trust my gut”. I knew what the right decisions to make were and I didn’t spend time debating in my head about what to do or feeling confused. I keep going with the diet and I surpassed my weightless expectations! I was wearing cute shorts I hadn’t been able to fit into for awhile and crop tops. I was 10 pounds lighter than my goal weight.

This whole experience was a huge reminder to keep digging if I can’t figure out what is going on until I have a solution. It also showed me to mention things to my doctor no matter how insignificant they are. If I hadn’t casually mentioned I was having bladder pain, I never would have figured all this out. I’m so grateful for my functional medicine doctor and also to myself for doing this work.

Here are some before and after pictures of my stomach. The first ones are embarrassing but I wanted to show you guys anyways.