Get my latest single Bushes!
At any point in your life you have known 2 people who shouldn’t be together but can’t stay away from each other, then you can relate to this song. Maybe it was you and someone else, maybe it’s the kind of relationship you’re in now. Breaking up is hard. It hurts. It means if you want to be with someone new you have to revel who you are all over again. So perhaps you have stayed somewhere you don’t really belong to avoid all that. Recorded with Jakael Tristam Mastered by Rachel Field

You know the feeling.  You know the situation.  At some point in your life, you’ve encountered a couple consisting of two people who simply shouldn’t be together, and yet they can’t stay apart.  It’s the far less starry-eyed side of a relationship, and all the emotion is captured in the poignant new song “Bushes” from singer/songwriter Abby London.

“Maybe it was you and someone else.  Maybe it’s the kind of relationship you’re in now,” London says.  “Breaking up is hard. It hurts, and it means if you want to move on and be with someone new, you have to revel who you are all over again. Emotionally, that can be an exhausting feeling.  So, perhaps you’ve stayed somewhere you don’t really belong to avoid all that.”

The song calls that place “the bushes.”

London is the narrator in “Bushes”—a pop-driven keyboard heavy track with lots of harmonies. London takes us through the feelings of co-dependence, hurt, anger and the hopelessness of ending or continuing the relationship.

The highlight of the track in the fast rap-like singing in the bridge that begins over video game sounds sung from the guy’s point of view, and the follow-up section is sung from the girl’s perspective. The guy’s part showcases his cruelty when he says the girl needs to bring along a friend when she comes to his parties so she doesn’t annoy him. The girl sings of how she can’t stop trying to be with him, but also how she can’t forgive him. So, it continues – the pushing, the pulling, the fighting, the elation, the frustration, the longing and being unable to control emotions.

“Bushes” is the follow up to London’s earlier summer release “Anxiety,” which analyzed the relationship between shopping choices and anxiety. Both are in the same vein of introspective pop. It was recorded in Magnolia and produced by Abby London and Jakael Tristam(sound engineer) who both played musical parts. The mastering was done by Rachel Field of Resonat Mastering.

London will be performing her scripted show and promoting “Bushes” on September 25th in Kenmore, Washington. The new music video—Out Tuesday September 28th—  features London following a couple around a fair, hanging out with the Grim Reaper, and has a twist at the end.

Visit www.abbylondonmusic.com to purchase tickets for the upcoming show, listen to the song and to see the music video. “Bushes” will also be available on all streaming platforms.

Abby London self produces live shows that artfully combine keyboard, guitar, video, dance, costumes, comedy, drama and special guest actors and musicians into an immersive audience experience. Her songs are introspective and political.  She has been played on local radio stations and indie podcasts.  She has been interviewed by radio talk show hosts, podcasters, bloggers, and KOMO TV. 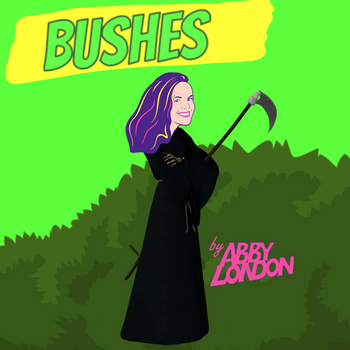 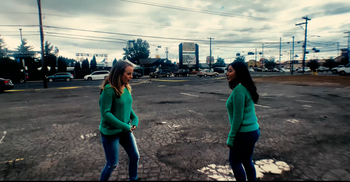 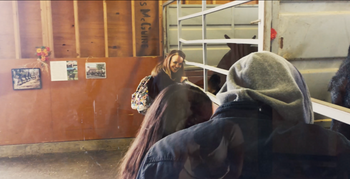 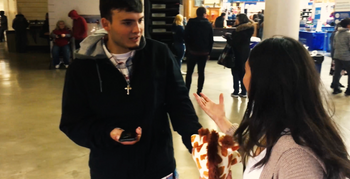 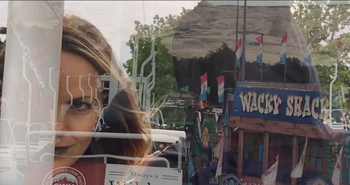 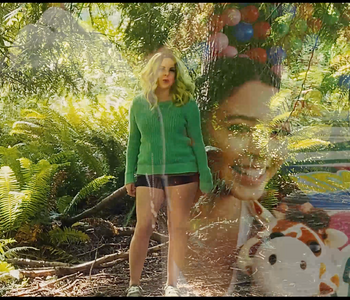 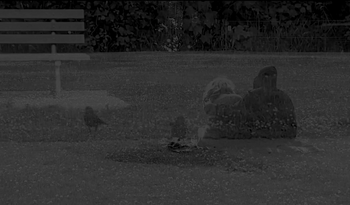 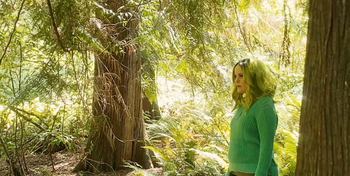 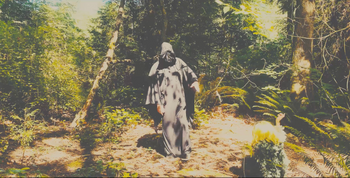 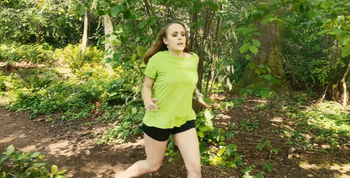 Playist I made of songs that inspired Bushes 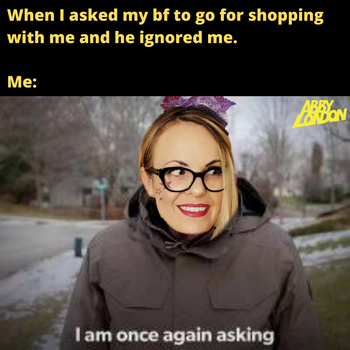 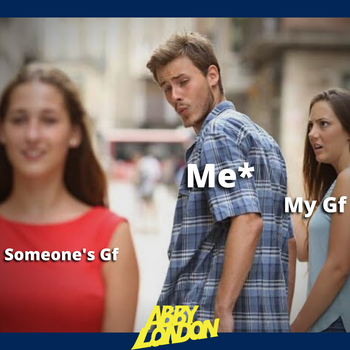 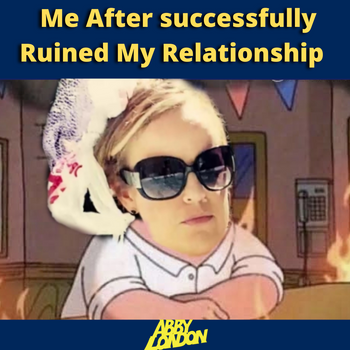 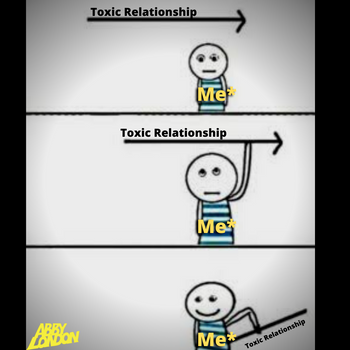 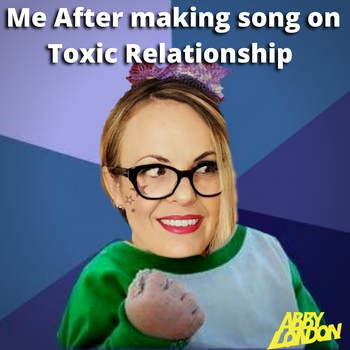 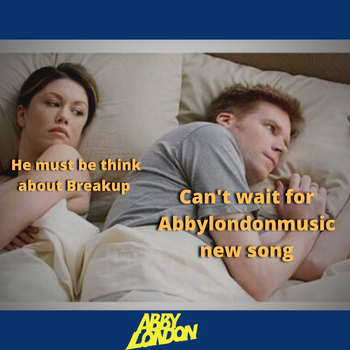 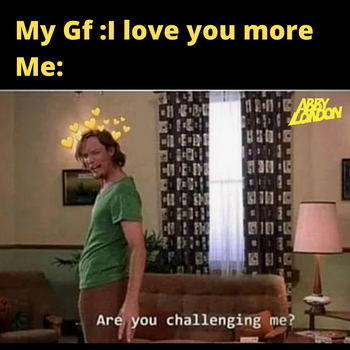 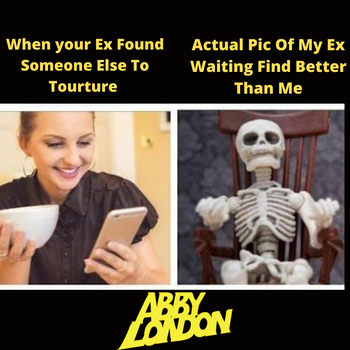 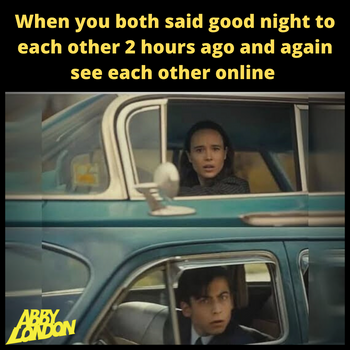 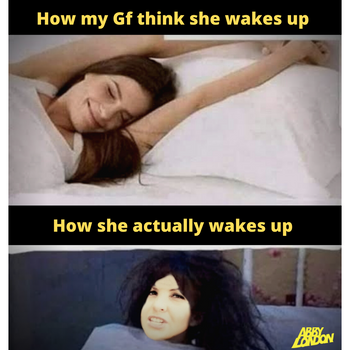 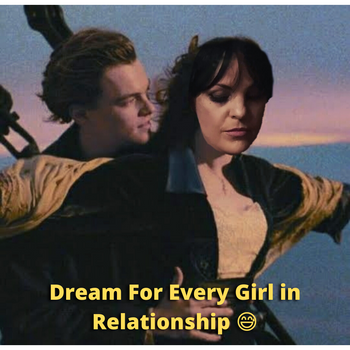 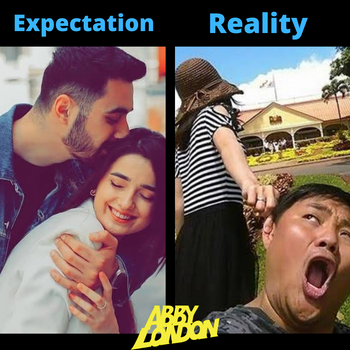