I'll be playing and singing popular songs for NYE 2021

We are so excited to host our first annual celebration of Abundance! Join us at the Heart Center on November 20th from 4-7pm for an evening of live music, ecstatic dance, cacao, herbs, tarot, and more. Performers will include Jeremiah Blond and Mad Honey, Abby London, and others.

Mandates around King County are pushing unvaxxed artists and musicians out of venues and community spaces. We want to create a non-discriminatory space where all people can gather to play music and enjoy the arts! Come mingle with community, enjoy some refreshments, and move your body to some live music. 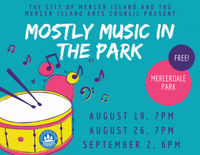 CANCELLED BY THE GOVERNMENT Mostly Music in the Park

I'll be playing a couple songs and giving a short speech at a backyard bash!

I'm going to be doing a couple songs as part of the local talent showcase for a national tour coming through wth speakers. 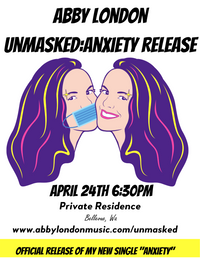 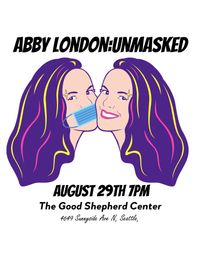 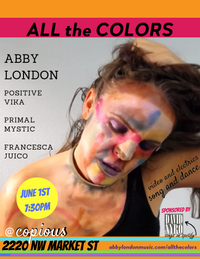 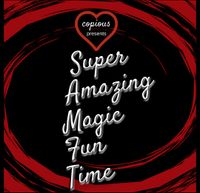 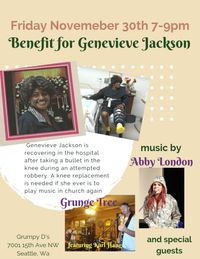 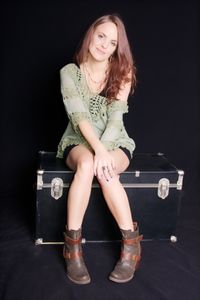 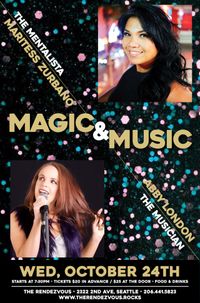 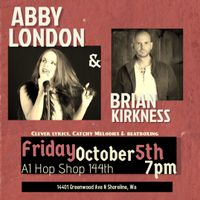 I'm been practicing with Brian who is a beatboxer. This will be our first show together. 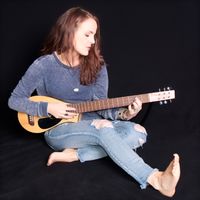 This is an early morning hour long set. Busking day at the farmer's market. 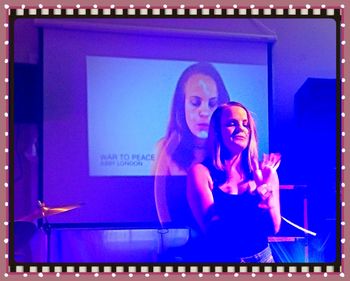 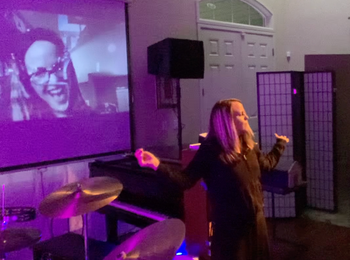 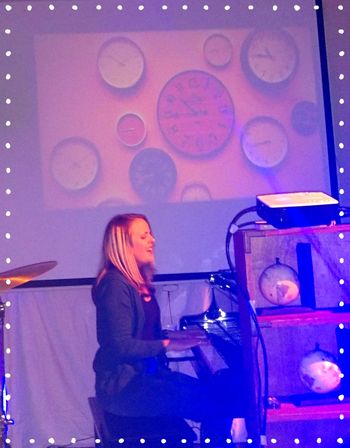 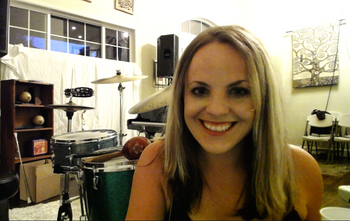 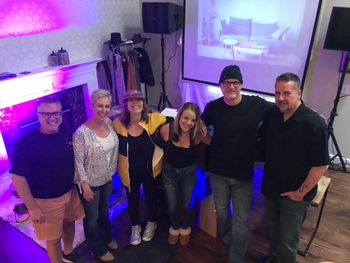 “A unique, quirky, and totally original songwriting voice. Catchy tunes, great piano and lyrics that are always provocative and stimulating glimpses into her head and heart. I try to never to miss a performance.”